One of the first requests from Nimlok clients who want an exhibition presence is: “We’ll need a Plasma- a big Plasma “. Why?

Well of course everyone knows there is a multimedia revolution going on and many think they need a “Plasma ” to be part of it. Trouble is, the screen isn’t where you should start, its with the CONTENT.

What do you want to get across?

Most of those with the large screen at the top of the shopping list are reduced to running their corporate video on it and that’s where it becomes an expensive anachronism. Corporate videos tend to be built around a quite a long story of a business, where its been and where its going.

For longevity of the video they tend not to feature specific products, but the business itself – whereas you may want to be more product specific at an exhibition. They also tend to have strong and dynamic rock music backing tracks.

So, in an event environment where it is vital to get your message across in a few seconds and where its difficult to run even small sized sound systems…the message falls down. Still…the screen looked shiny.

Do it right however, and the moving image is a powerful medium. Even 70 years from its inception, being “on the telly” is seen as a special event. People have become attuned to the format and the fast cutting of recent films and TV productions endorses this.

Motion graphics now don’t just enhance footage but have actually become the video content itself and if you can bring a Dinosaur back to life then the creation of a new “widget ” for your company shouldn’t be too out of the realms of possibility!

After the show you can use the content as streaming video on your website so its available to refer to 24 hours a day and easily shared with customers decision makers. Use it in your reception to captivate visitors and give them a heads up on your company whether they are customers or suppliers. Send copies to the prospects you expected at the event but didn’t make it. Engage them in a way a static brochure can never match.

So, start your thoughts with… “what do we want to get across? ” and then build a video that does just that in the exhibition location. A starting point for inclusion in the script should be the following:

New technology means the cost of video production has fallen and you might even be able to use your existing footage re-edited. Launching a new product and don’t have anything to film? Not a problem, 3D CAD software is these days powerful enough to provide sophisticated renderings and Adobe Flash has revolutionised digital animation.

Whatever you do it should be relevant and fit for purpose. That’s what makes it cost effective when customers stop at your stand and engage with your brand. Boring video is boring video no matter how exciting the medium is through which it is relayed.

How to keep staff motivated throughout the show

Speak to us today about your exhibition requirements. 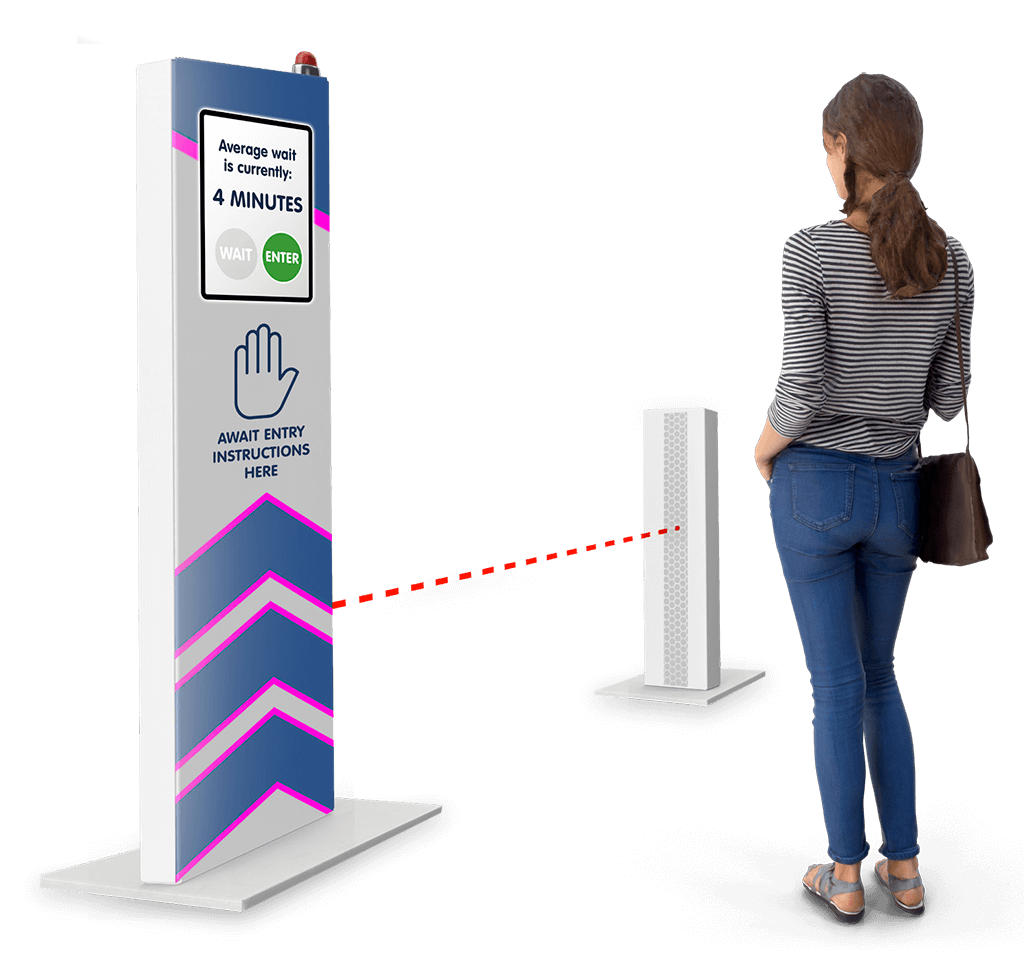 Download Now
This website uses cookies to collect information about how you interact with our website and allow us to remember you. We use this information in order to improve and customize your browsing experience and for analytics and metrics about our visitors. To find out more, see our Privacy Policy.