BNP Paribas Asset Management has sustainable investing at the heart of their business model, so they wanted a stand that reflected this whilst being engaging and differentiated from their competitors. 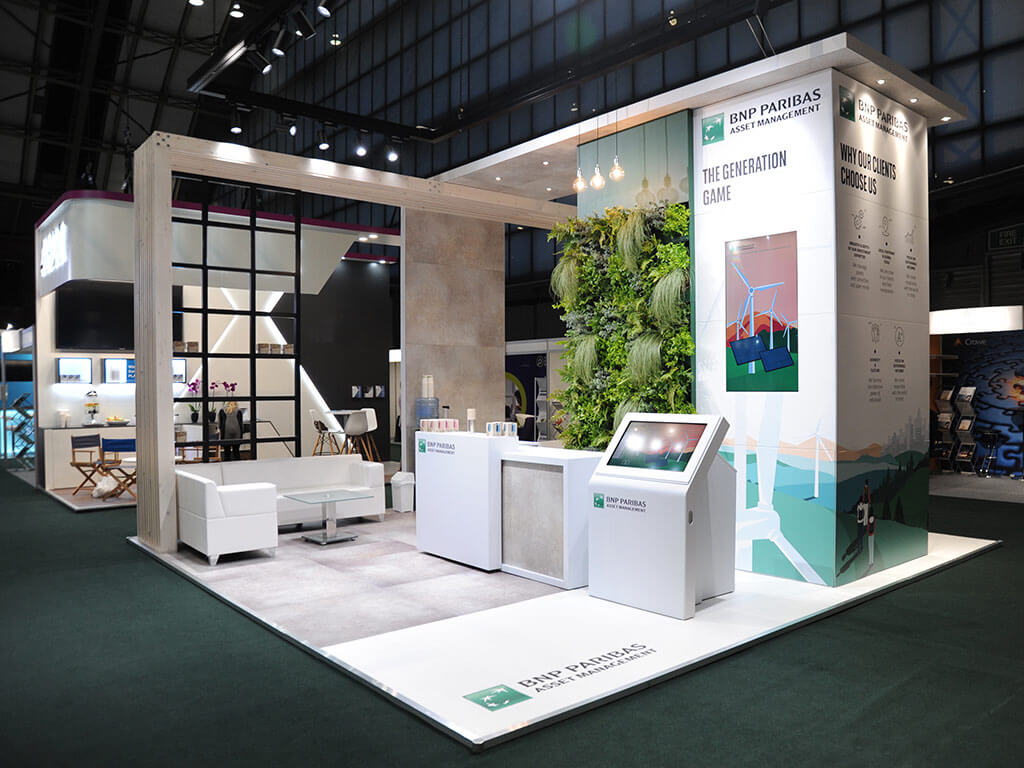 We used gamification to draw crowds and create a competitive atmosphere. Our digital engagement team created a touch-screen competitive game called ‘The Generation Game’.  Players were presented with a virtual wind farm and the aim of the game was to ensure all the turbines kept spinning in order to generate as much electricity/kwh’s as possible during their turn of play.  The spinning wind turbines created virtual green energy, reminding the players of BNP Paribas’ sustainable energy model.

As well as players trying to get to the top of the leaderboard, each gameplay contributed energy to an overall running total where a target of 1,000,000 KWH was set to reach by the end of the show. The game required distinctive looking movement from players, drawing attention to the stand and creating excitement.  A live relay of each player’s actions was shown on a huge screen to add to the drama and competitive element of the game. 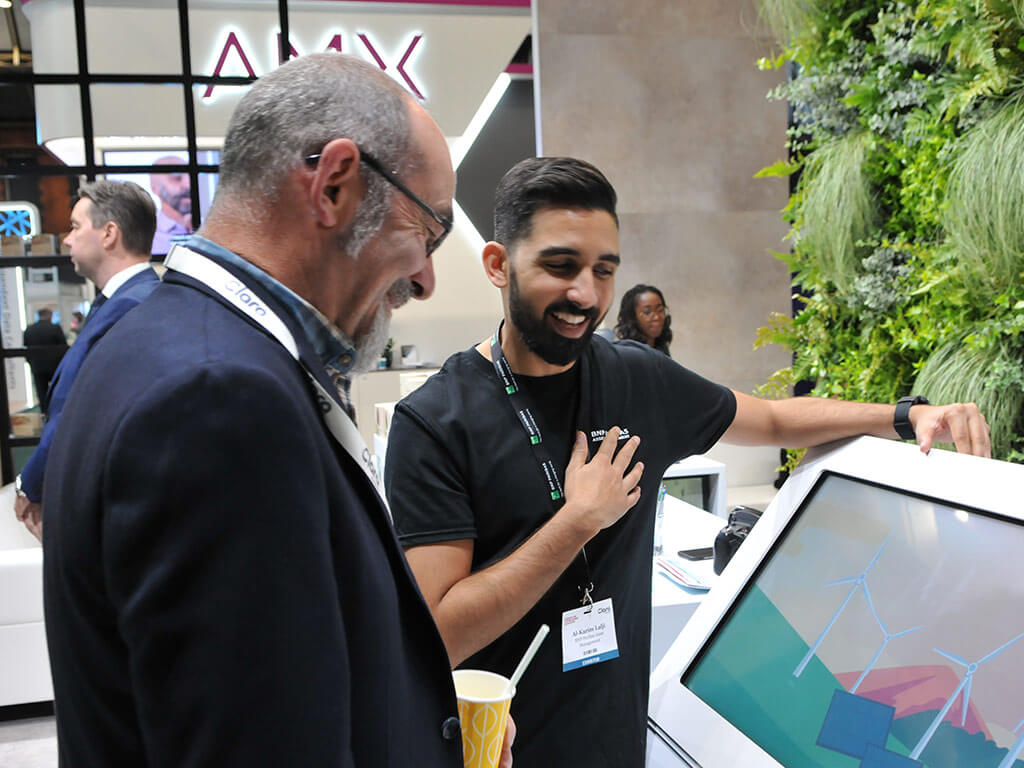 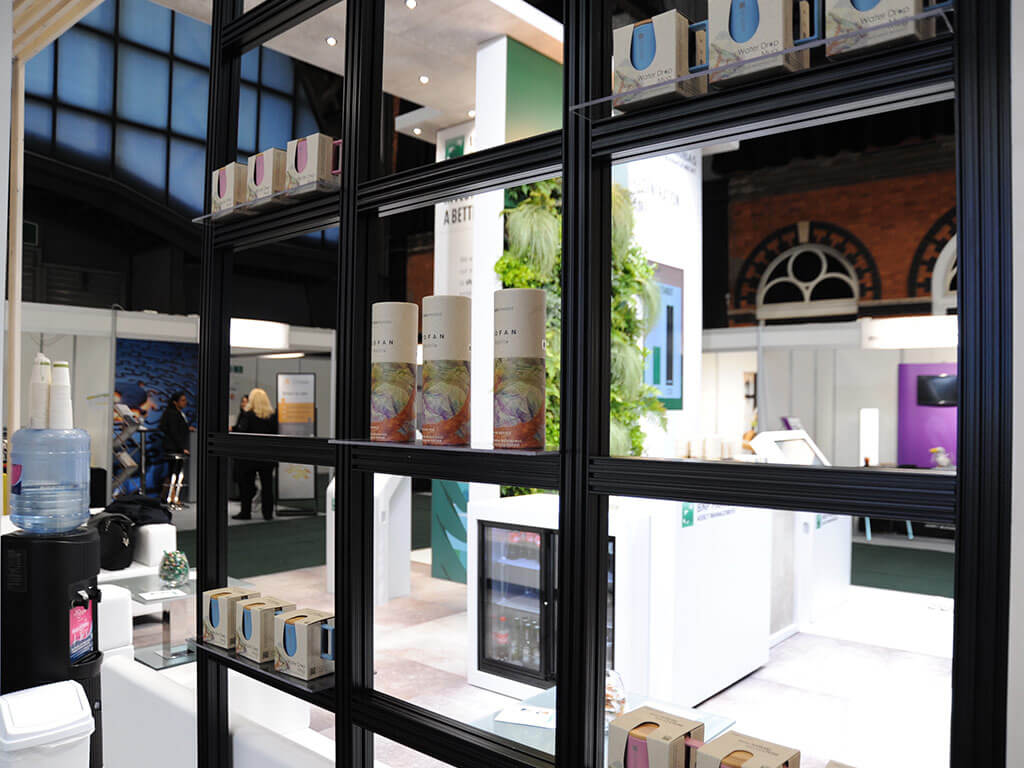 Digital media hub educated visitors on business capabilities.  Their digital content was configured in one of our interactive media centres, allowing delegates to dynamically browse BNP Paribas’ content.  Our media centre also encouraged delegates to send themselves an automated email with their requested content for future reading.  This bolstered data capture and provided valuable insight into topic interest, enabling a more personalized follow up.

Clever design backed up sustainability message.  We brought a little bit of nature to the event hall by installing a living plant wall, natural wood panelling and graphics with key messaging.  The result was a clean, eco-style stand which stood out from the competition and helped to underpin their sustainable investment message from first glance. 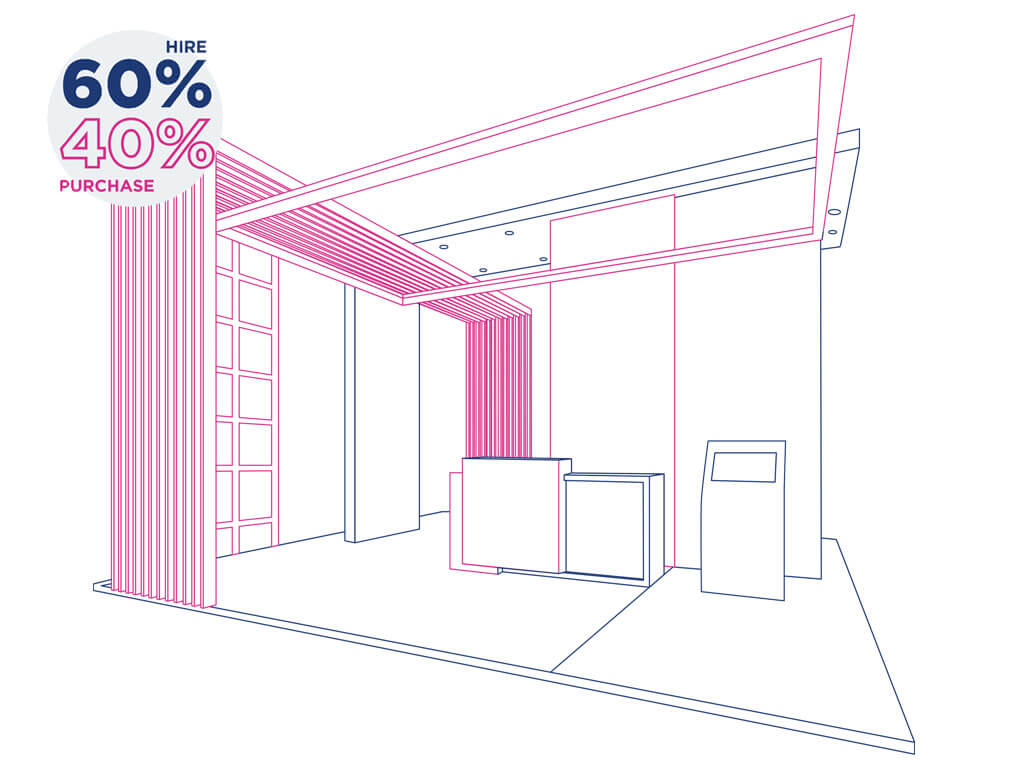 Our innovative and engaging game created over 7 hours of active brand time and because of so much visitor participation they not only reached but smashed BNP Paribas’ show target of 1,000,000 KWH of virtual energy generated within the first morning of the exhibition!

Ready to take your exhibit stand to the next level?

See More of our work